By applying a novel computer algorithm to mimic how the brain learns, a team of researchers – with the aid of the Comet supercomputer based at the San Diego Supercomputer Center (SDSC) at UC San Diego and the Center’s Neuroscience Gateway – has identified and replicated neural circuitry that resembles the way an unimpaired brain controls limb movement.

The research, published in the March-May 2017 issue of the IBM Journal of Research and Development, lays the groundwork to develop realistic “biomimetic neuroprosthetics” -- brain implants that replicate brain circuits and their function -- that one day could replace lost or damaged brain cells or tissue from tumors, stroke, or other diseases.

The research was featured in the UC San Diego News Center and the SDSC News page. 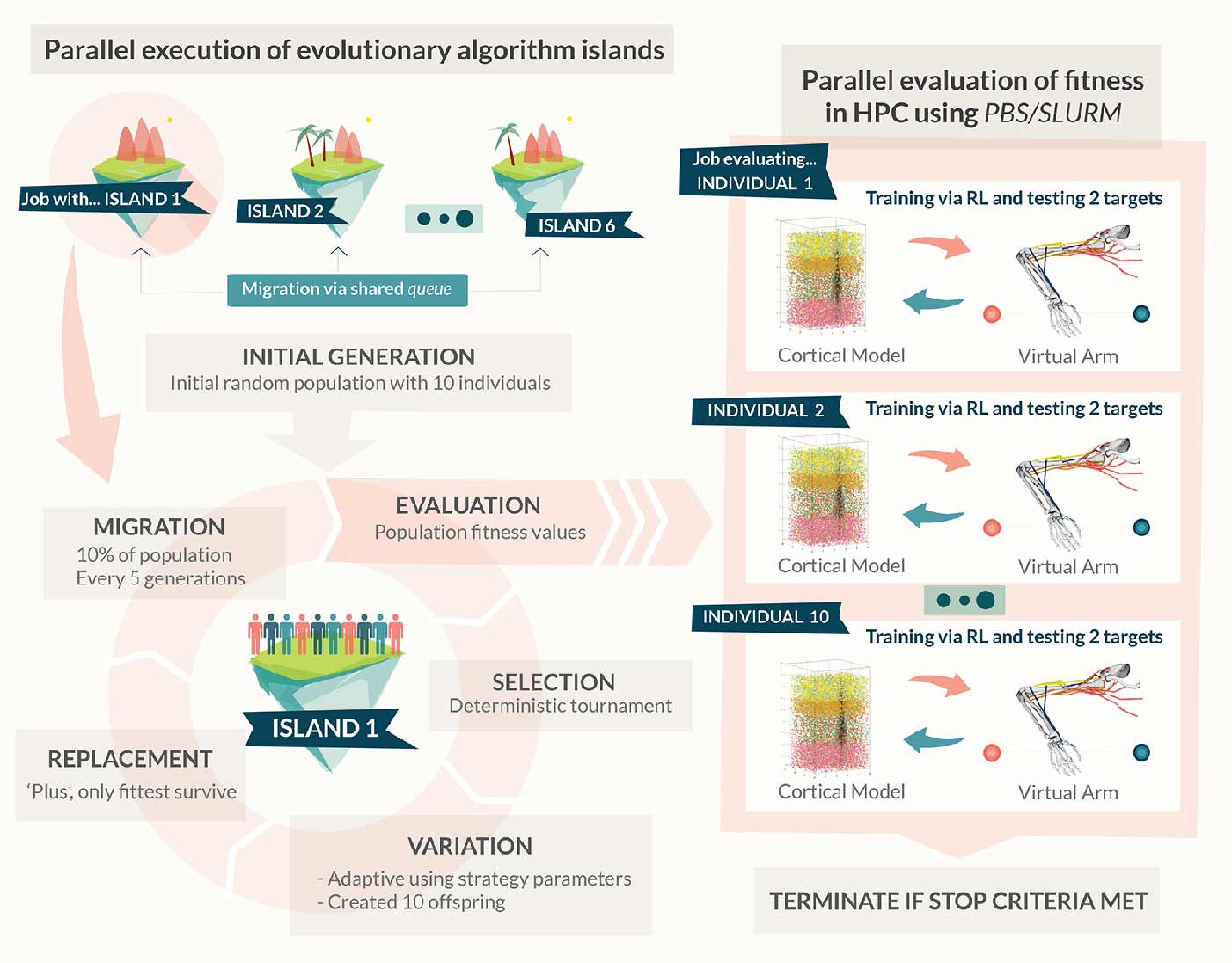